At its core Harriet Clare’s work is concerned with the natural world. The varied forms, atmospheres and associations nature evokes are explored through photographs and collage. Clare emphasises and abstracts particular features of each composition, guided by memory, emotion or concept. Moments of transformation are laid bare, resulting in ambiguous imagery that challenges the viewer’s perception of time and place. Born in Sydney Australia, in 1980, Harriet Clare studied photo-media at the University of New South Wales, College of Fine Arts. She lives and works in Berlin.

For this series Harriet was interested in painting with the lens. Taking the classic and often painted still life subject of flowers, she used the camera like a paintbrush, tracing the forms in keeping with the character of each flower for varying amounts of time. This process became an exploration of form in movement in time – awakening the still life. From the overlapping and intertwining of petals and leaves emerge abstracted forms. Colours swirl together, vibrantly condensing and then breaking apart leaving behind a ghostly residue. The results defy their medium, enhanced by the fine art open fibre paper the flowers could be pastels or watercolours.

Coming from Australia the sight and atmosphere of the gloomy Berlin winter triggered a strong reaction in Harriet. The endless transformation of the trees from bounties of green leaves, through the autumnal spectrum, to a seemingly lifeless desolation, then bursting the bleak with fresh green shoots. To this day she is occupied with these transitions and the barren and elegant silhouettes
against the grey sky of the city. The news and pictures of severely damaged European forests, wildfires, mass deforestation and the myriad devastating consequences of the climate crisis have made the importance of our natural world even stronger and more beautiful.
Harriet hopes we can fathom that while nature can adapt and evolve over time to these massive threats, we humans cannot.

Harriet has been commissioned to photograph a particular flower as a wedding present. She can also produce prints 1m x 1m. Both would be possible at a bespoke price – contact info@modernartchester.com for further information. 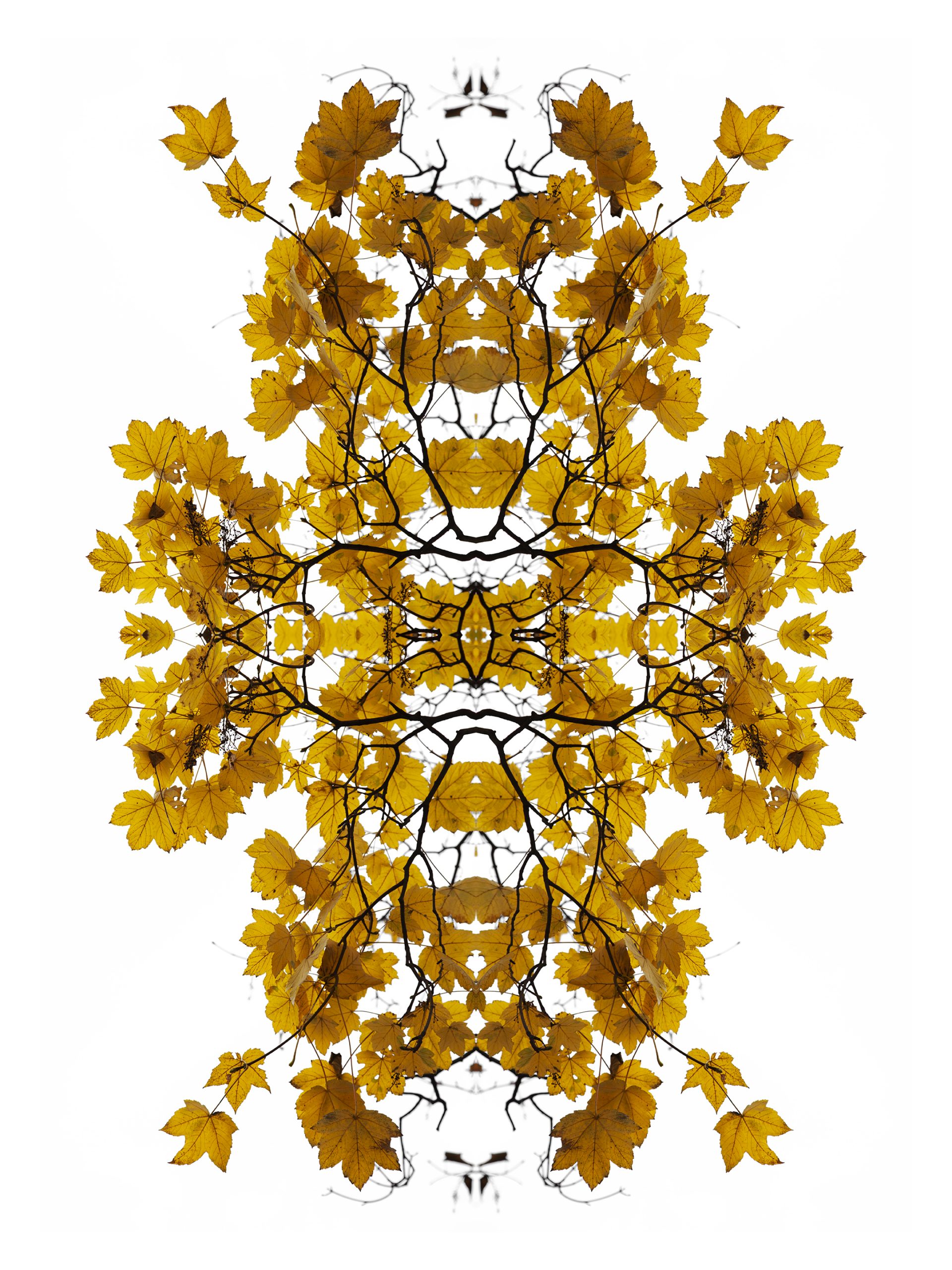 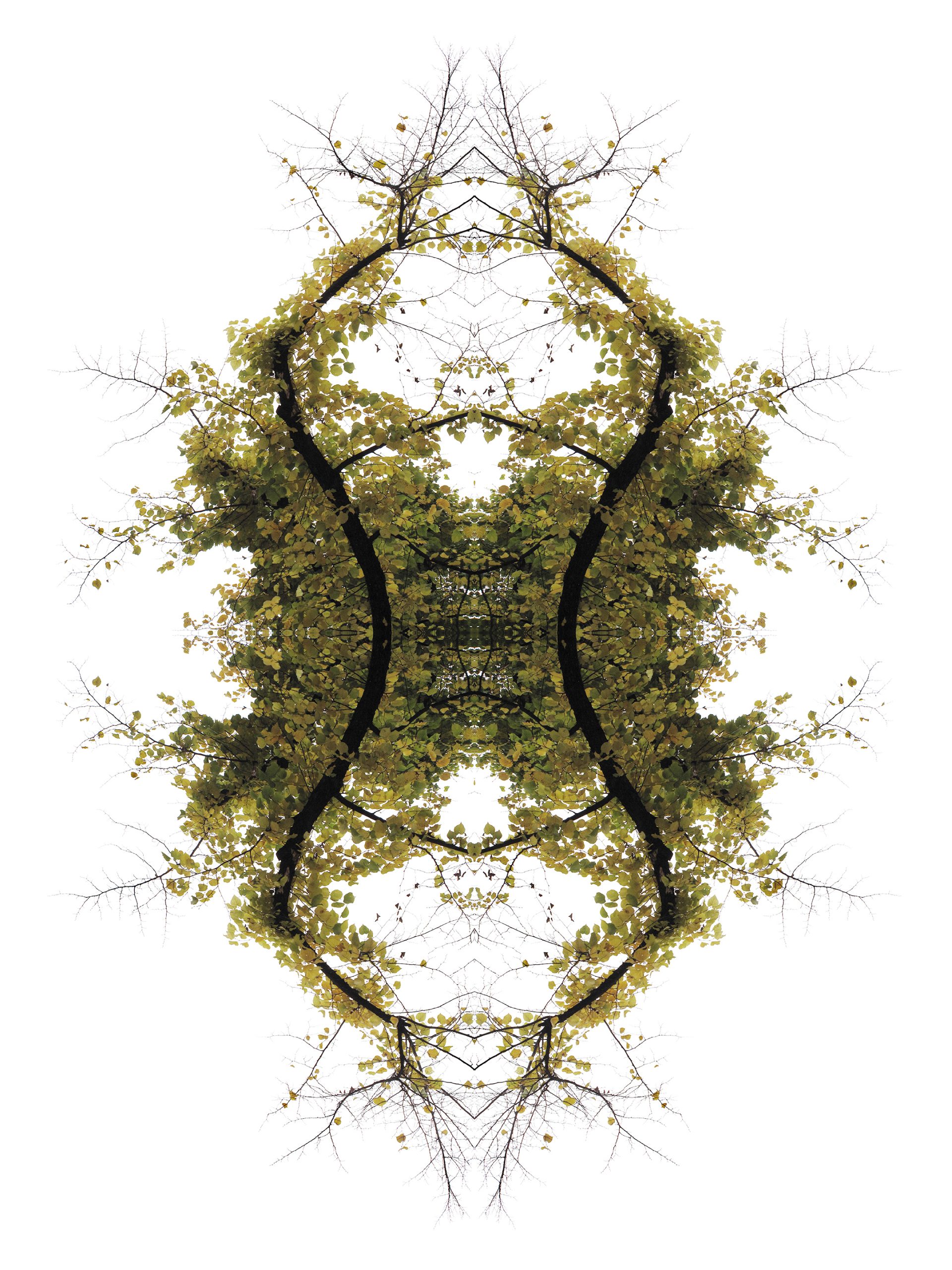 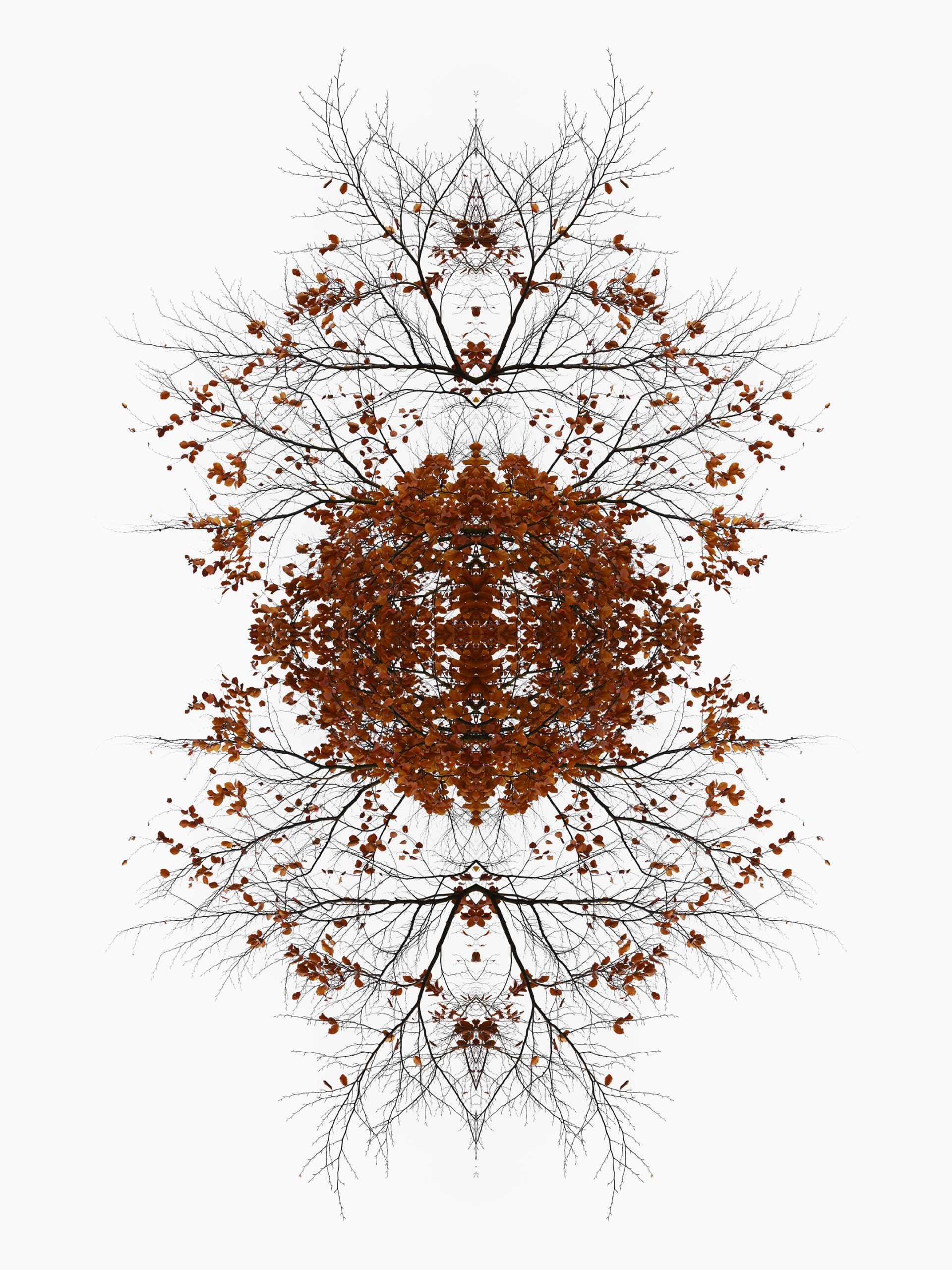 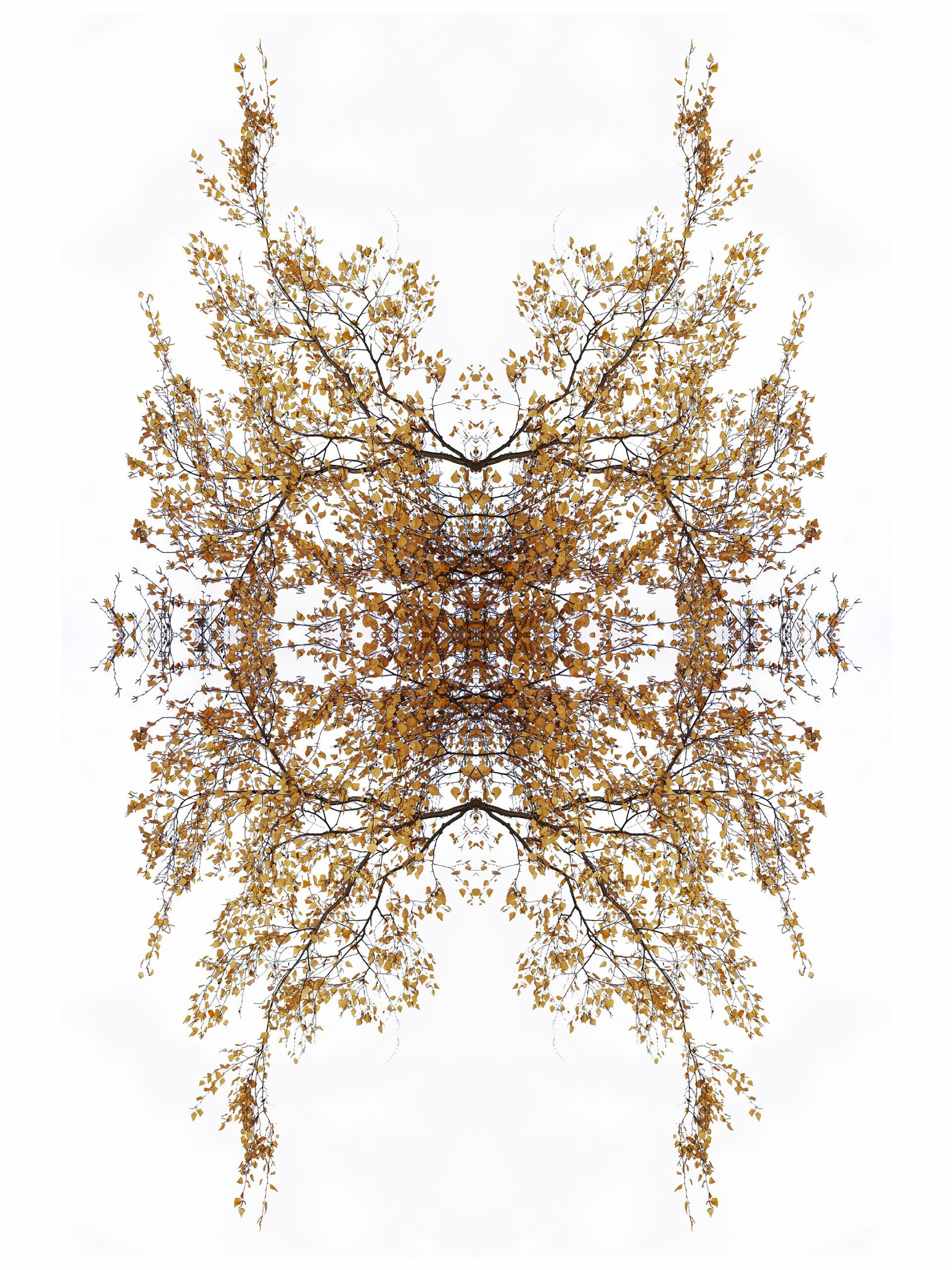 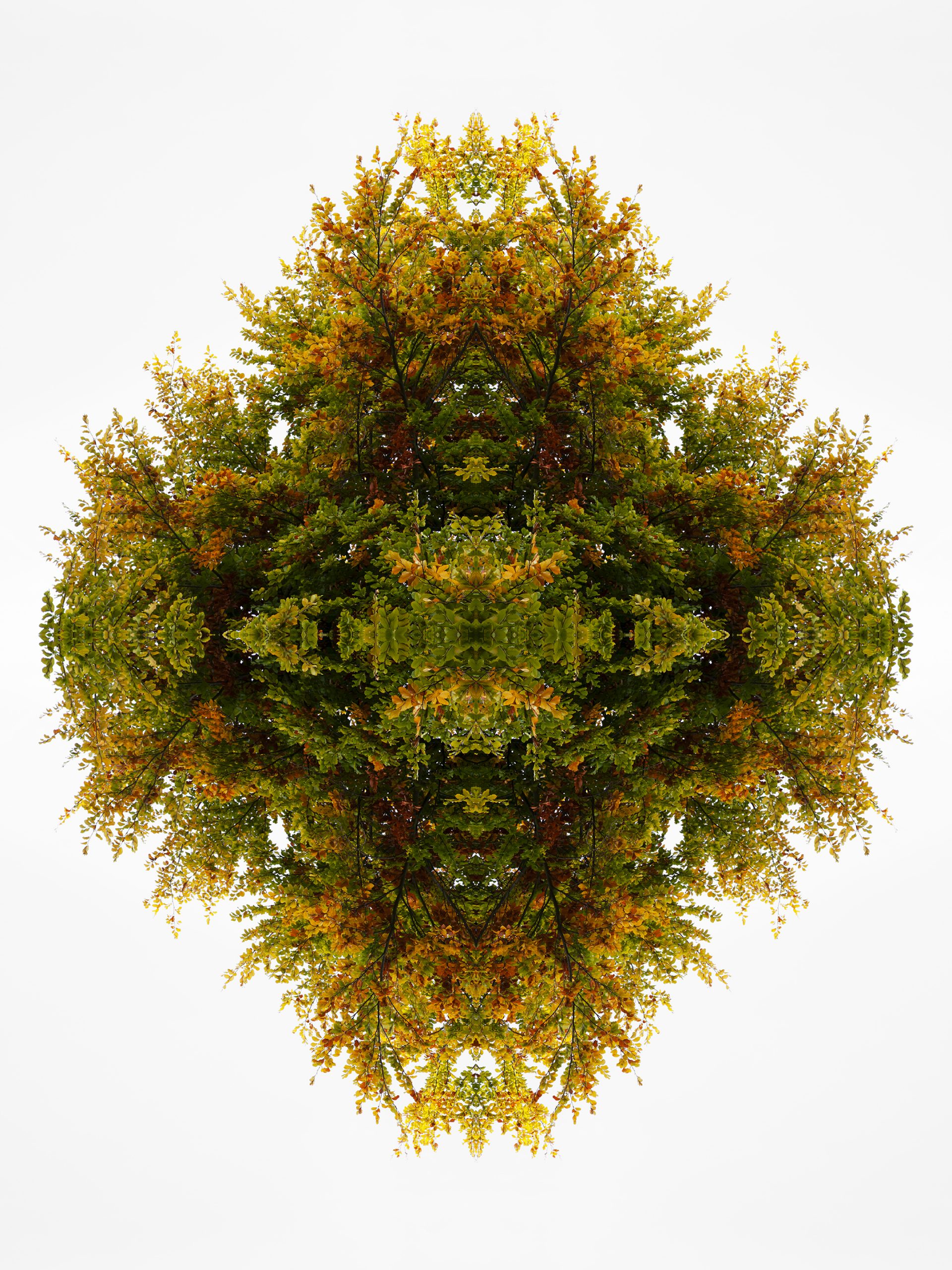 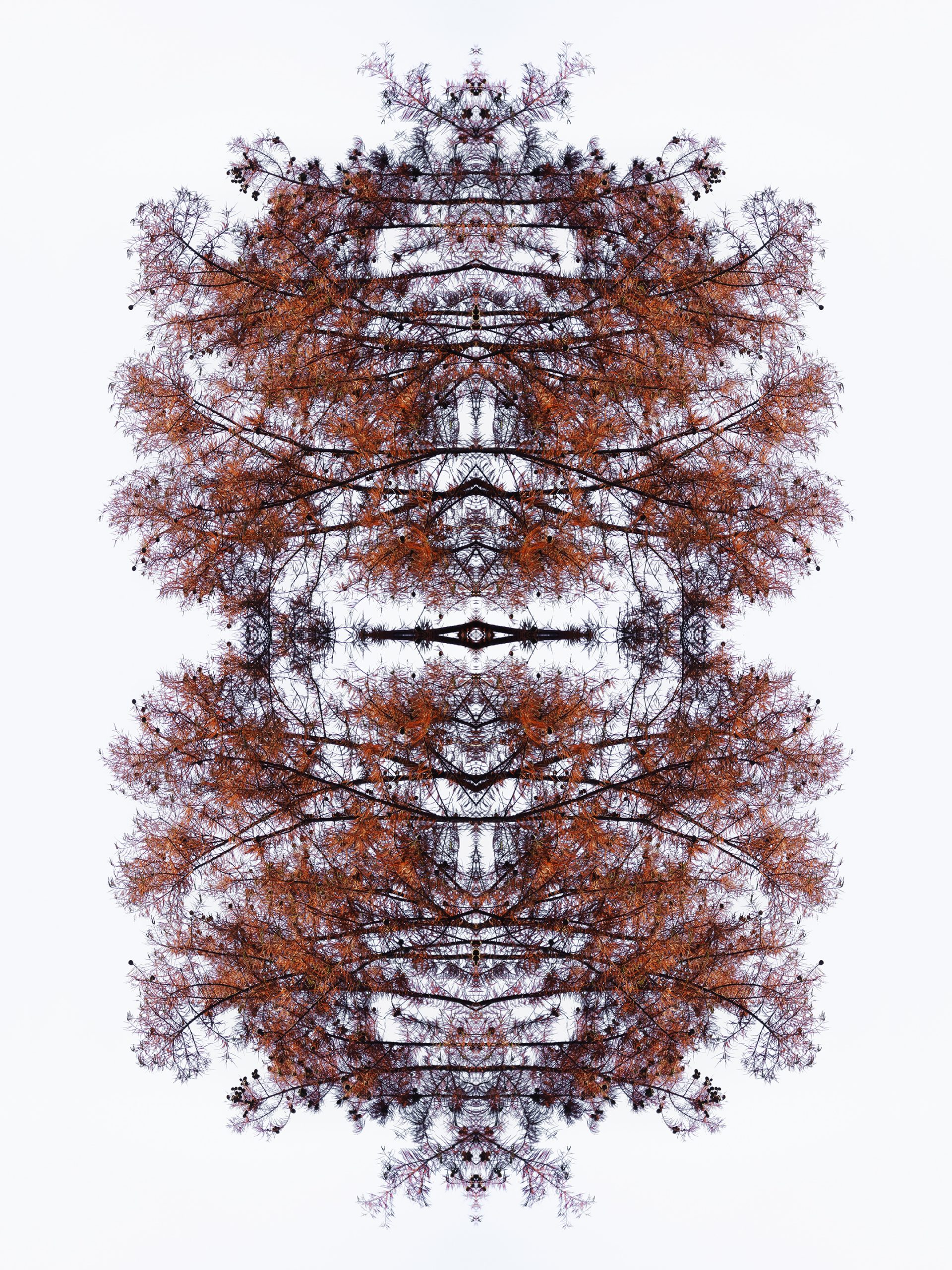 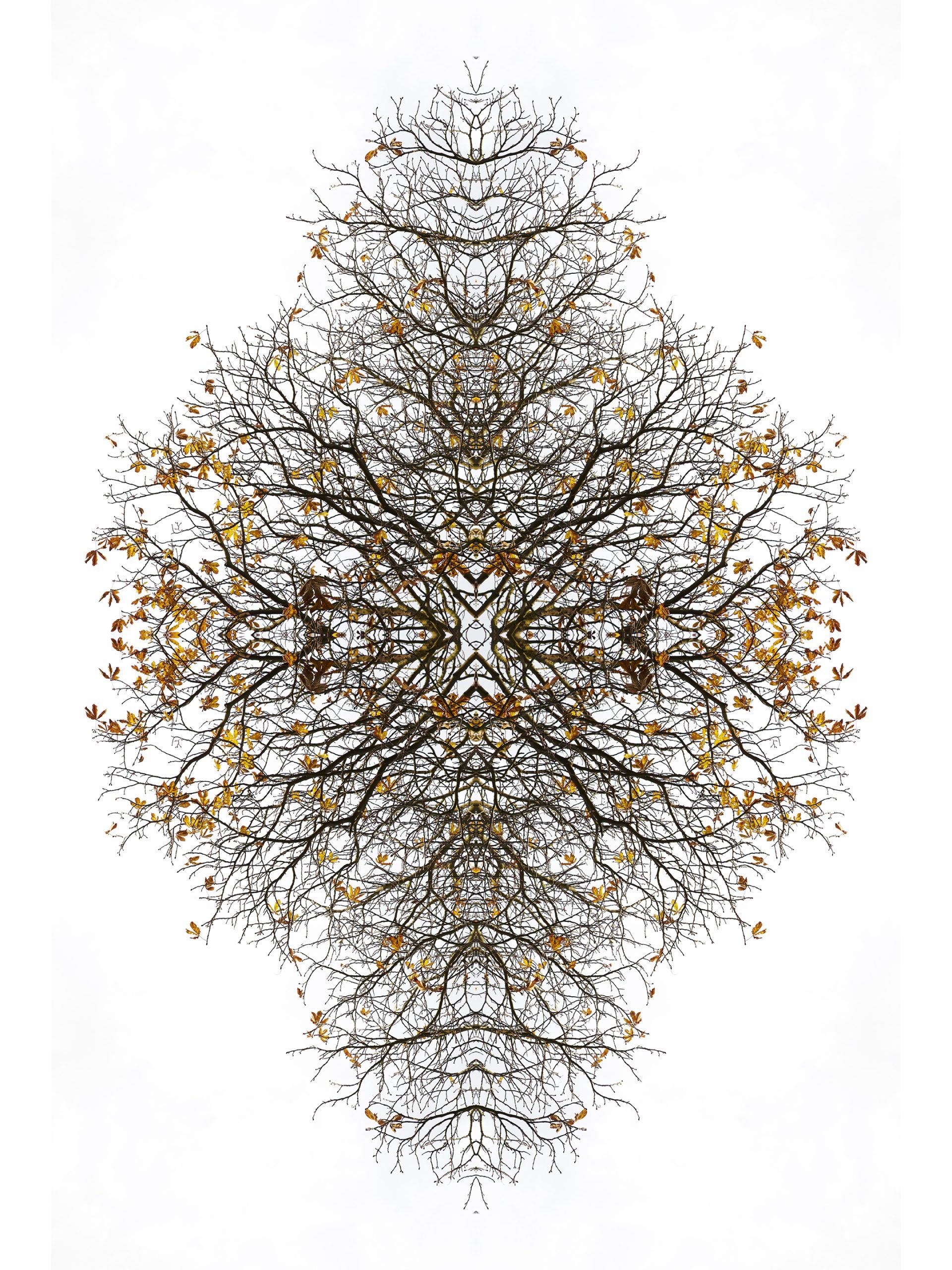 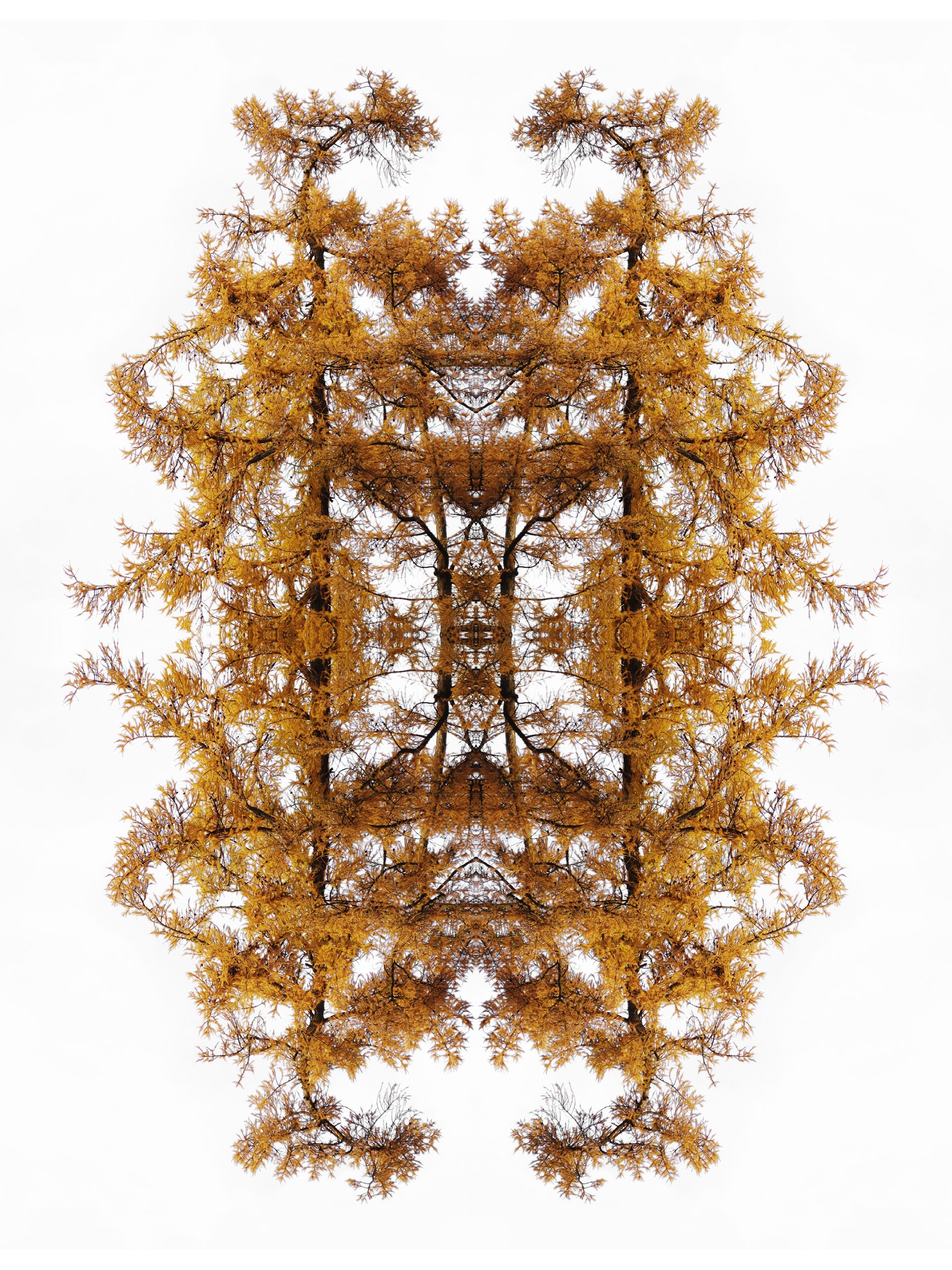 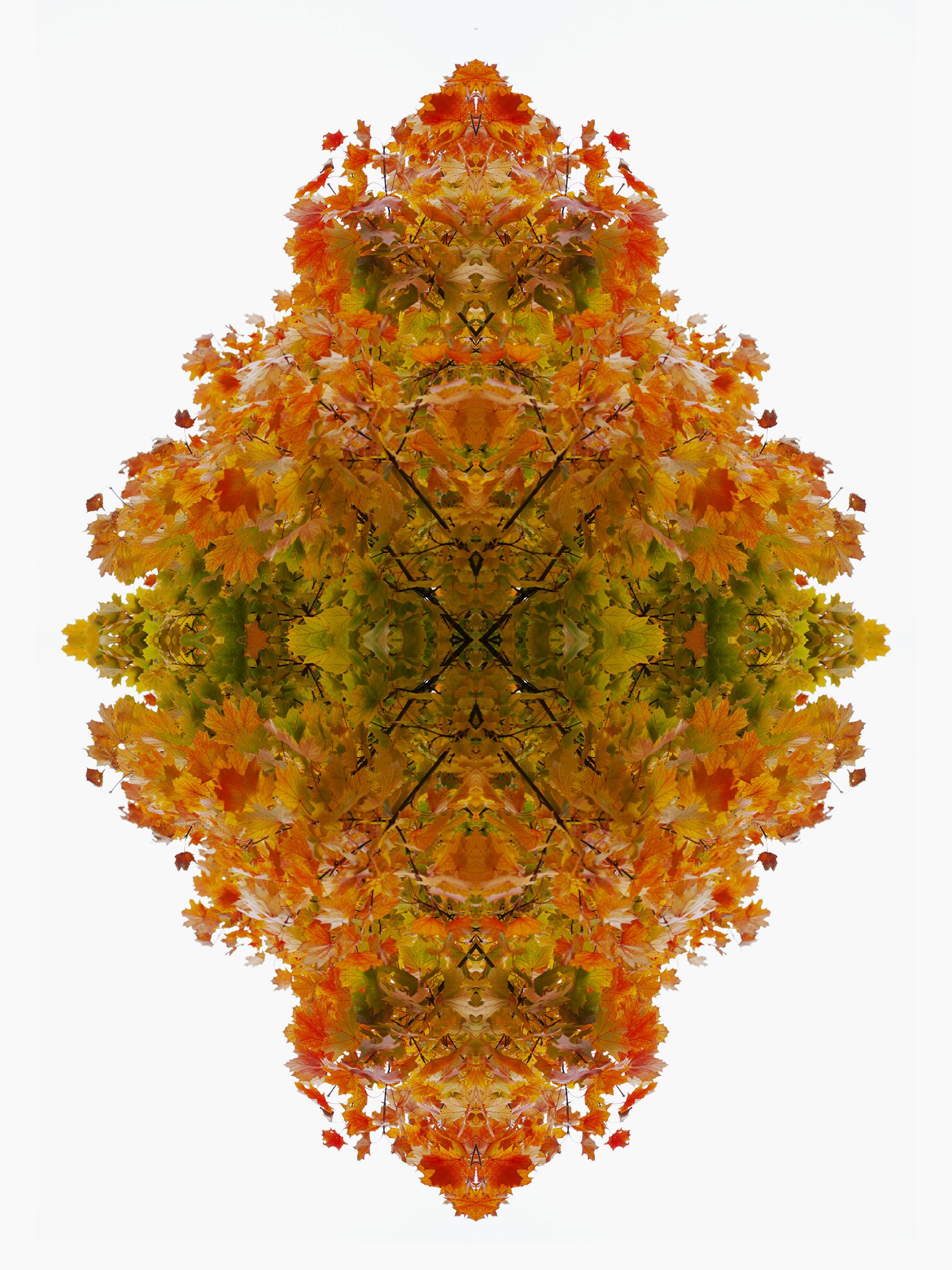 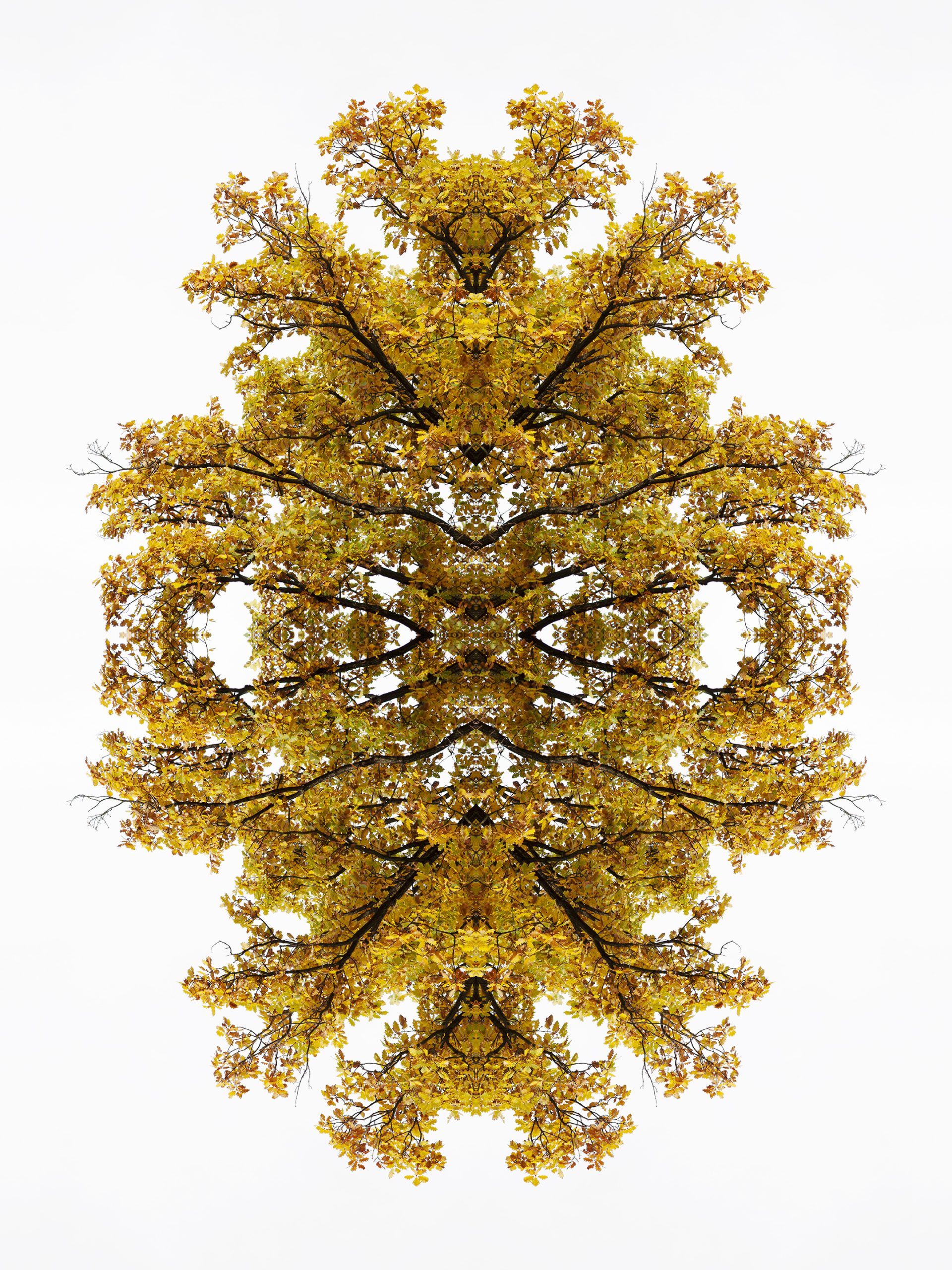 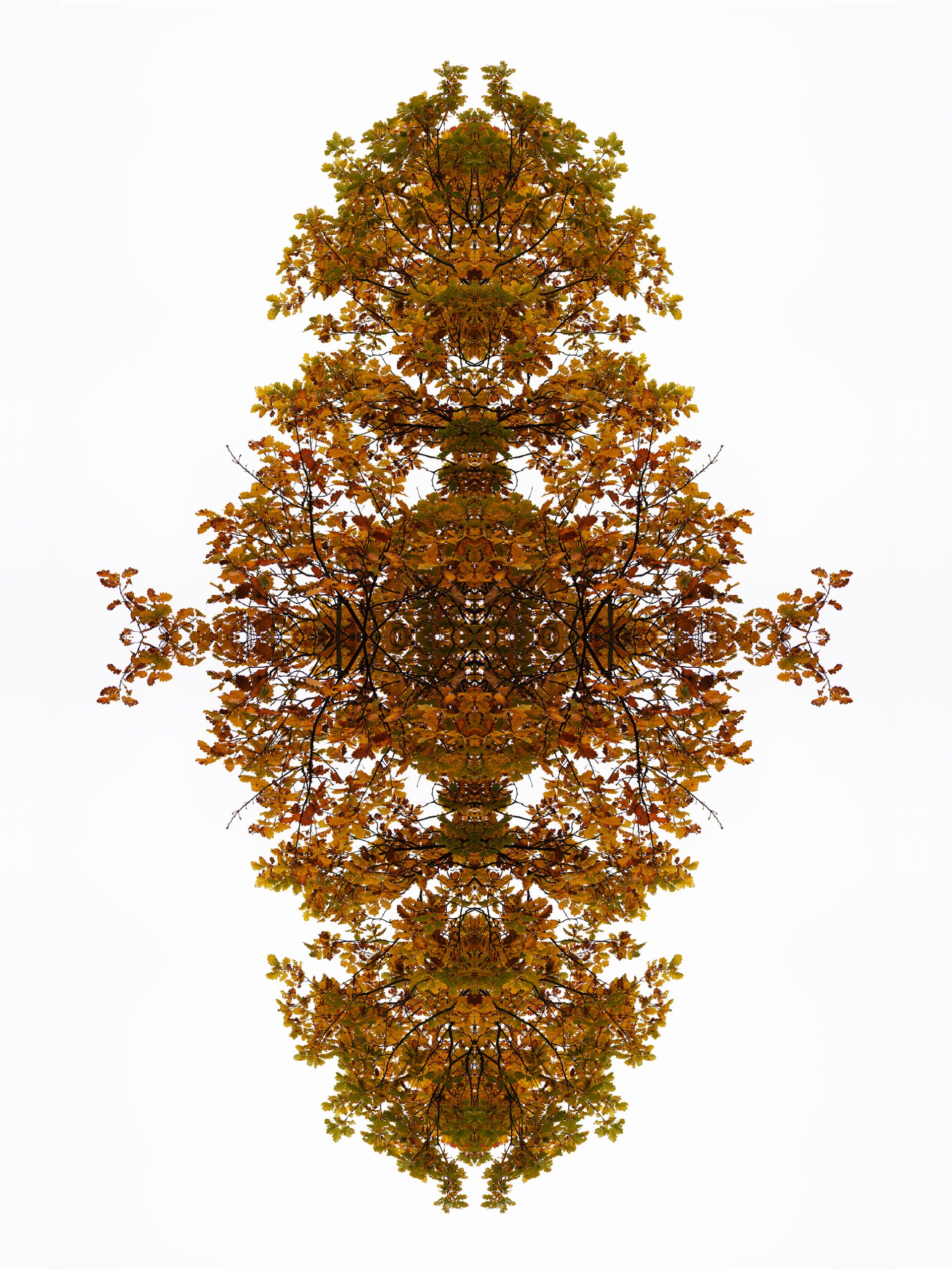 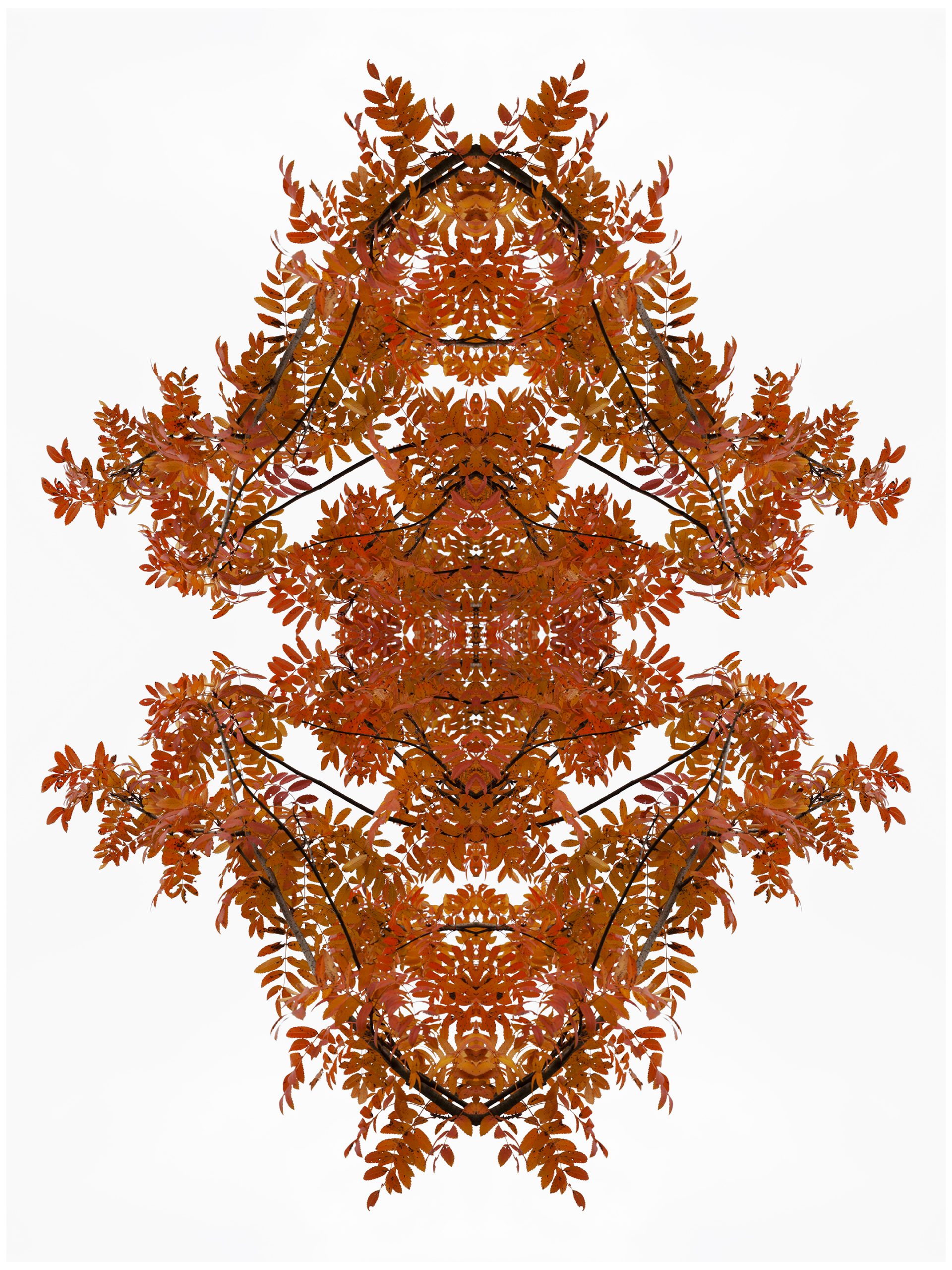 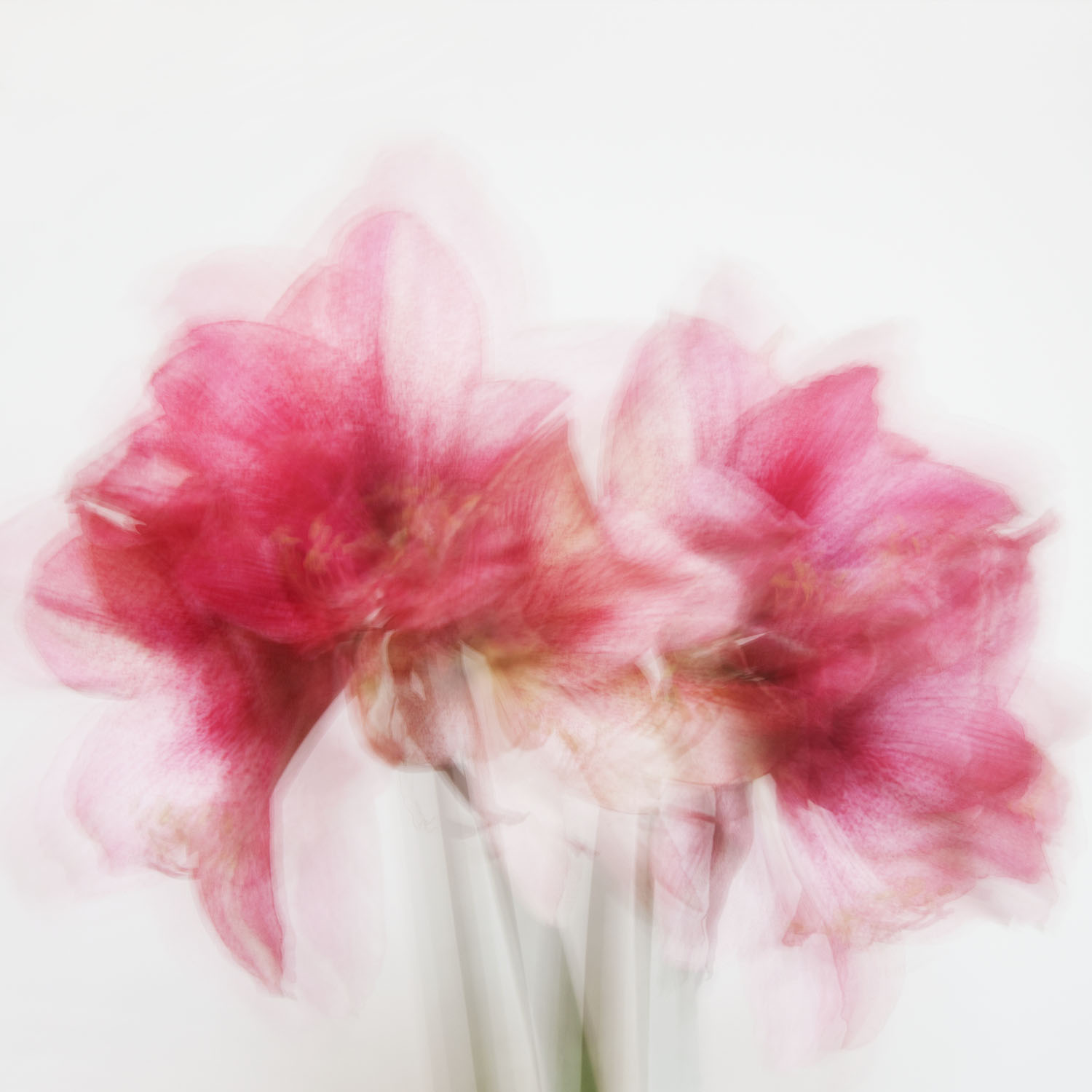 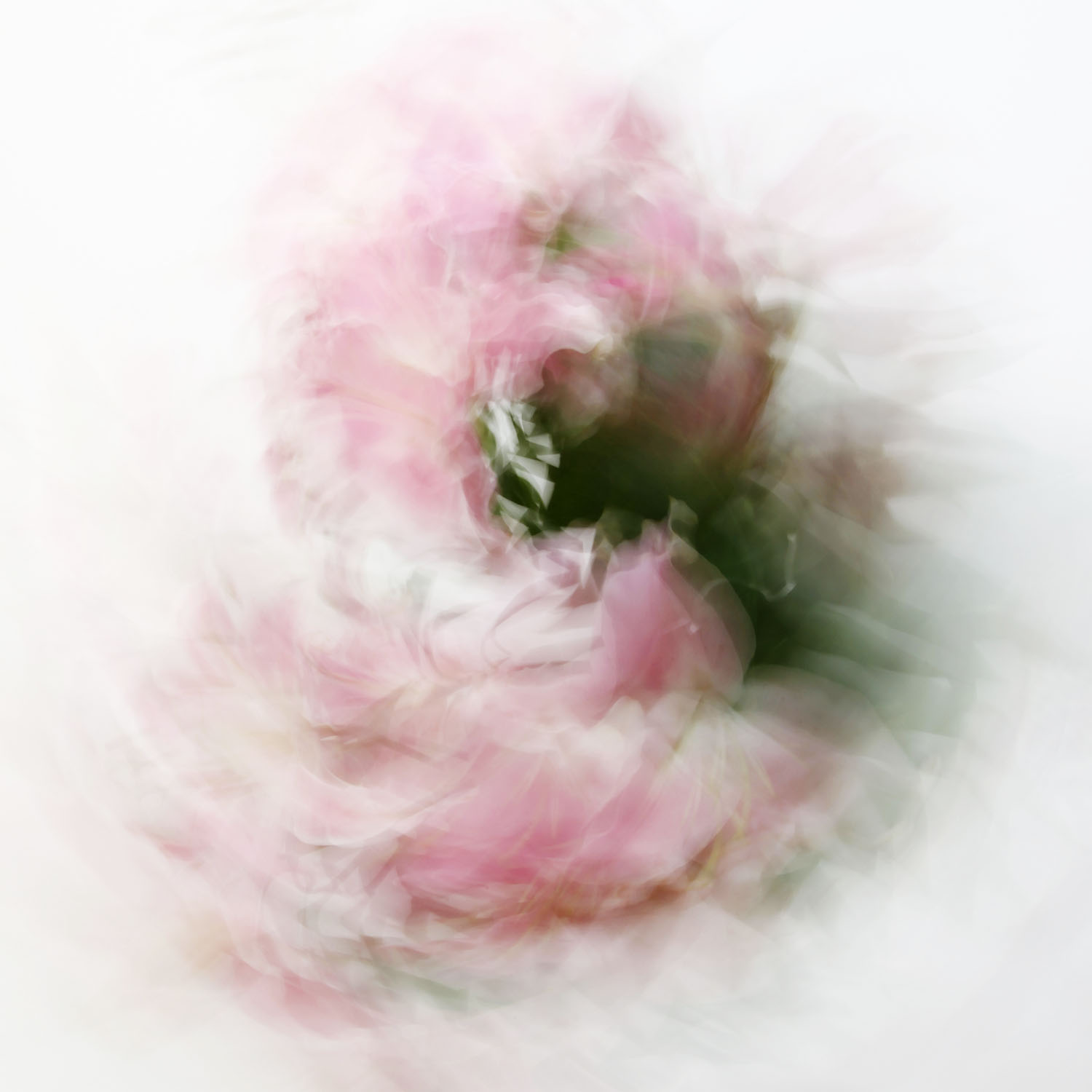 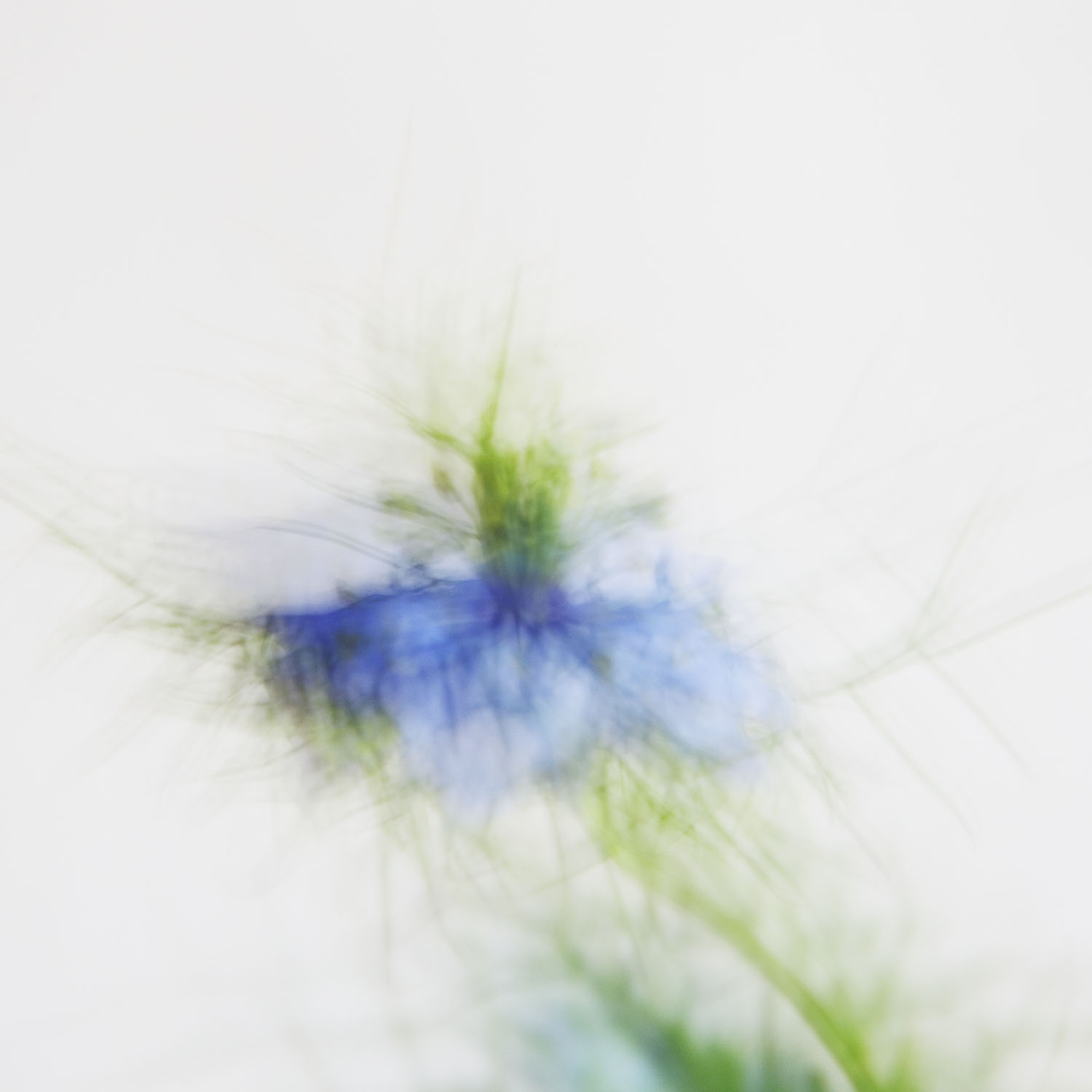 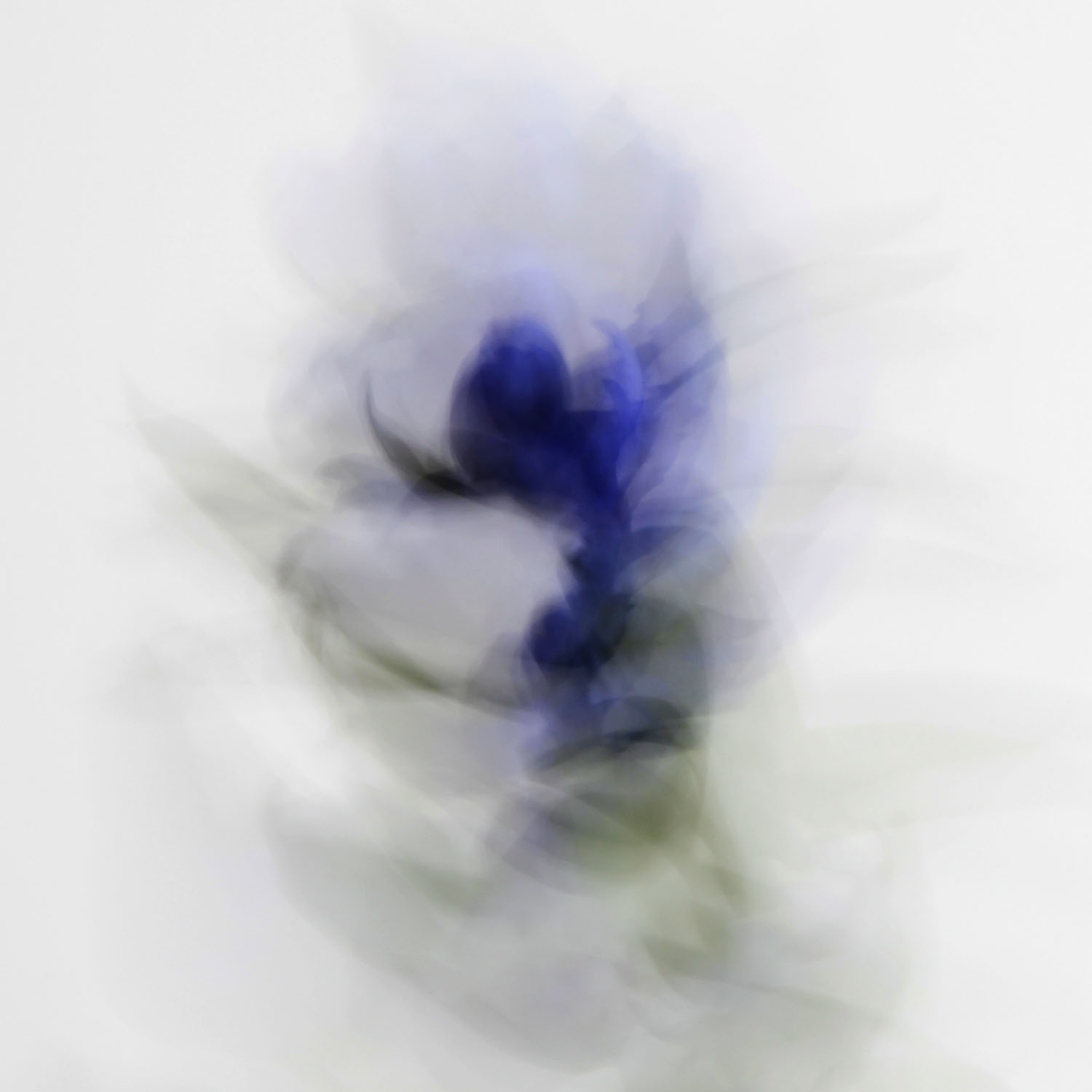 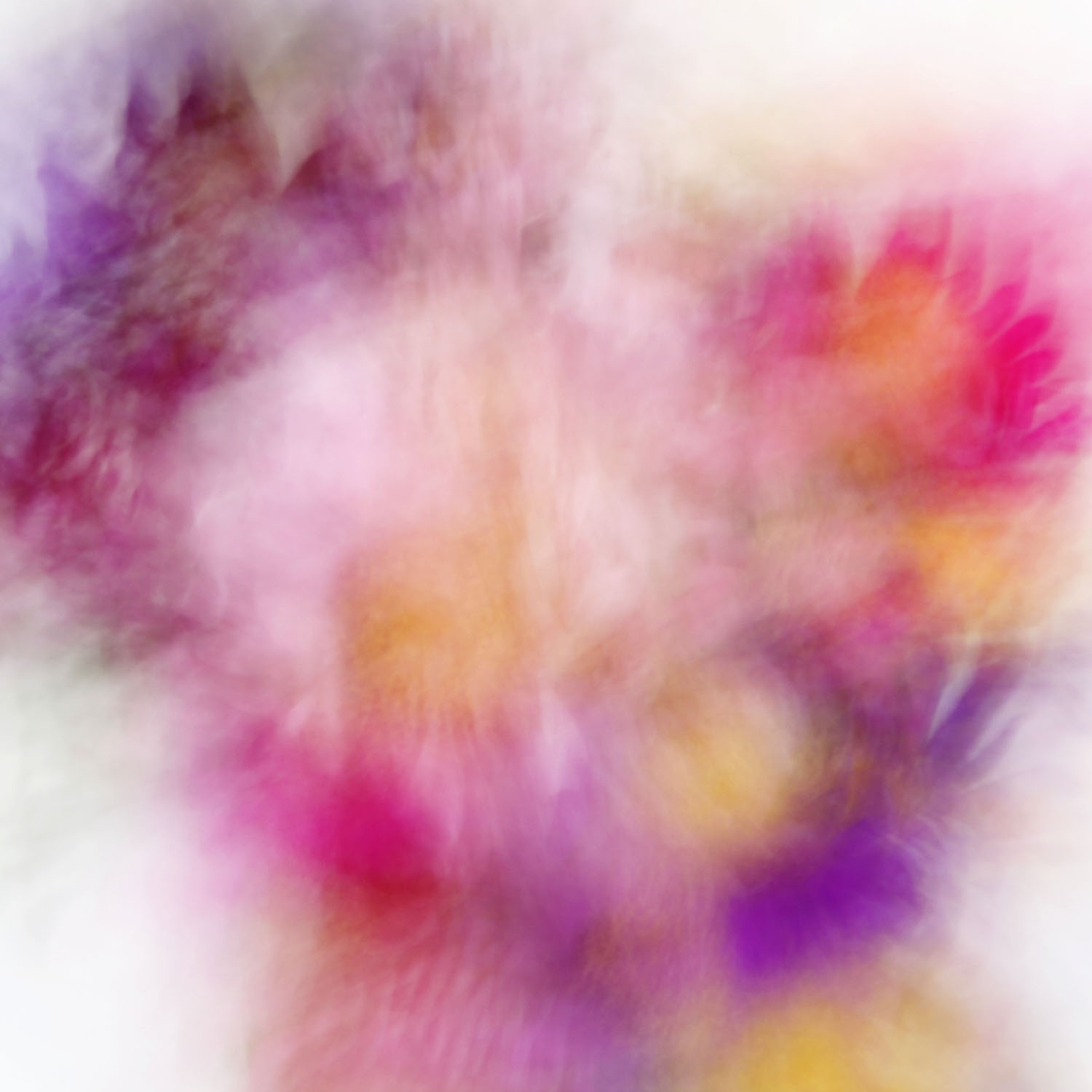 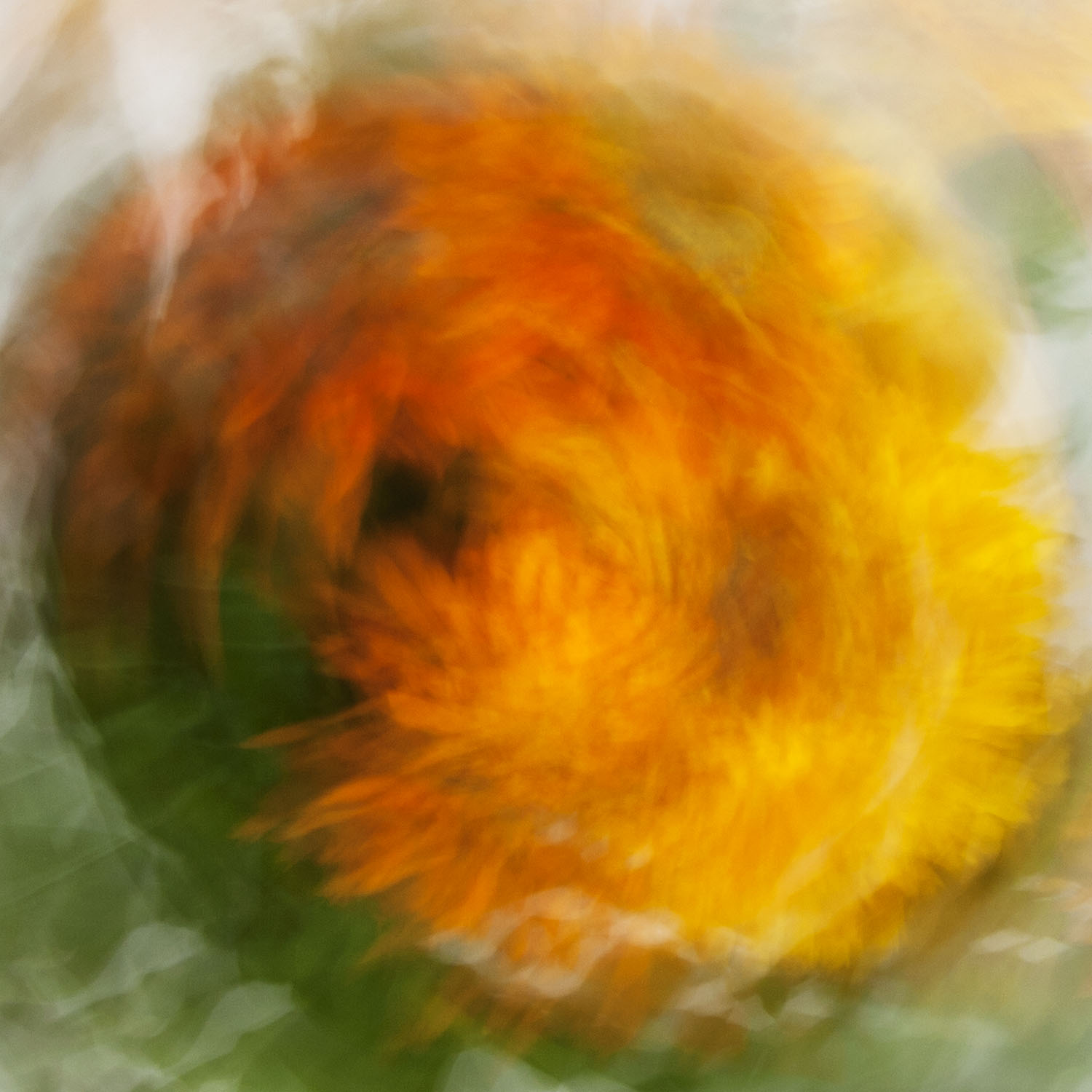 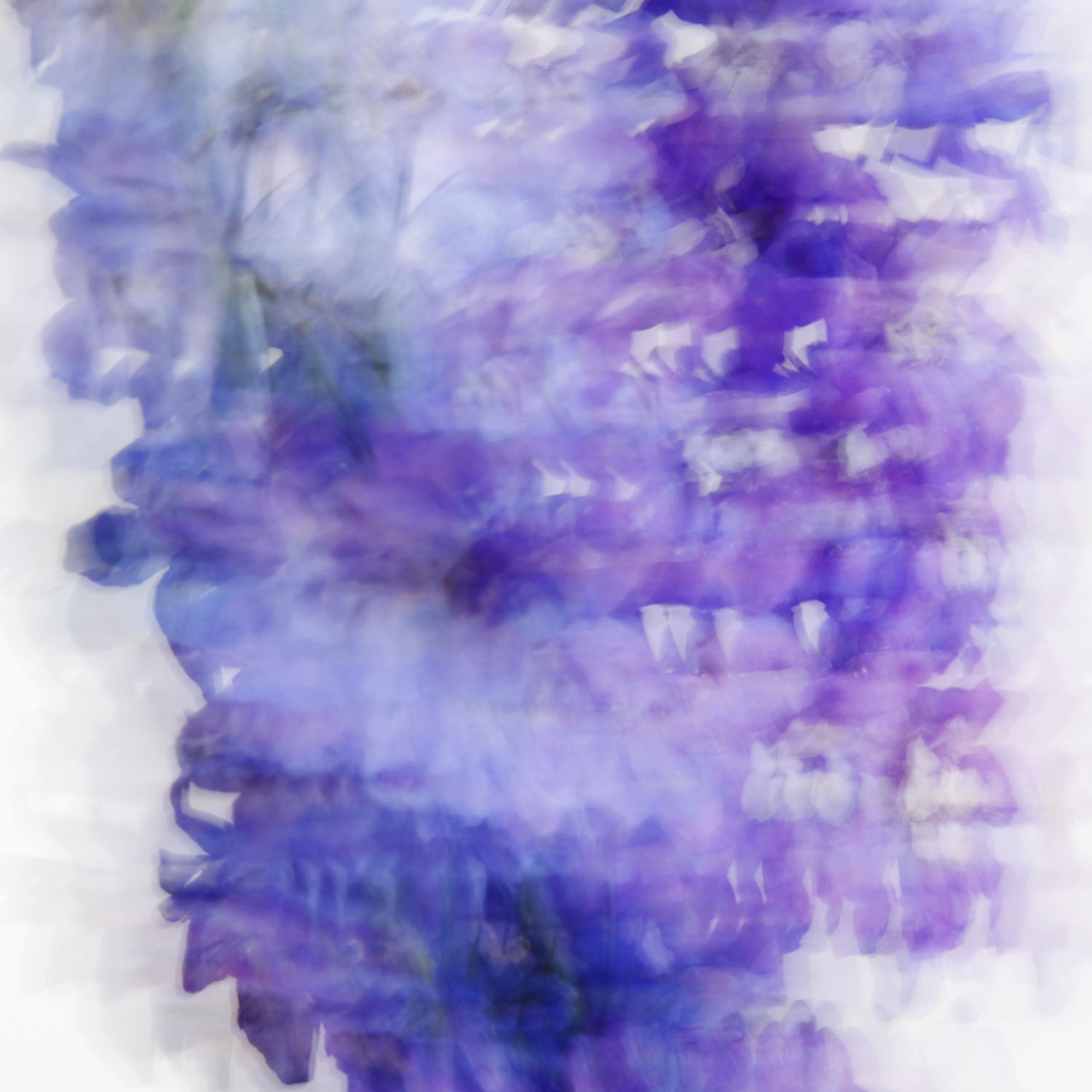 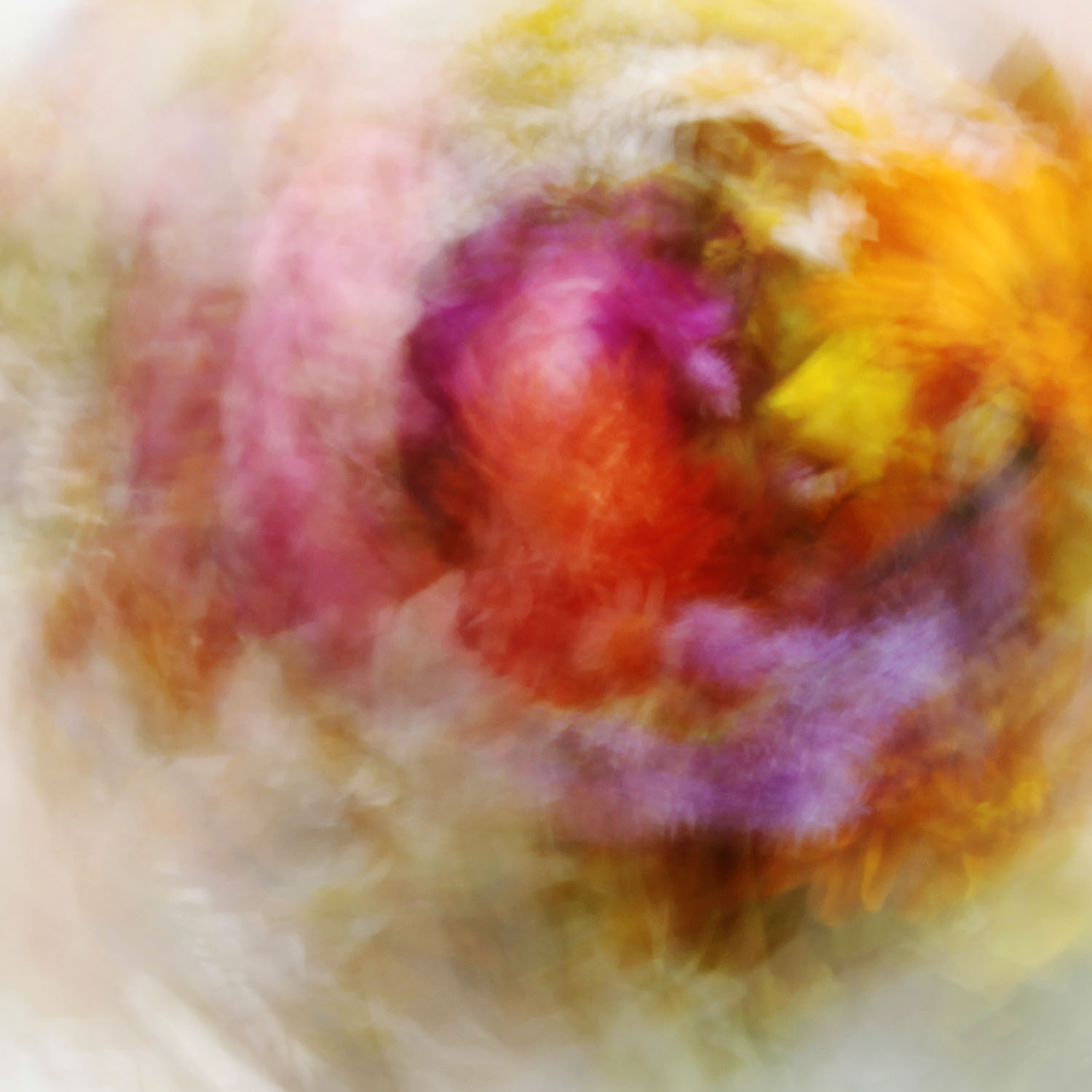 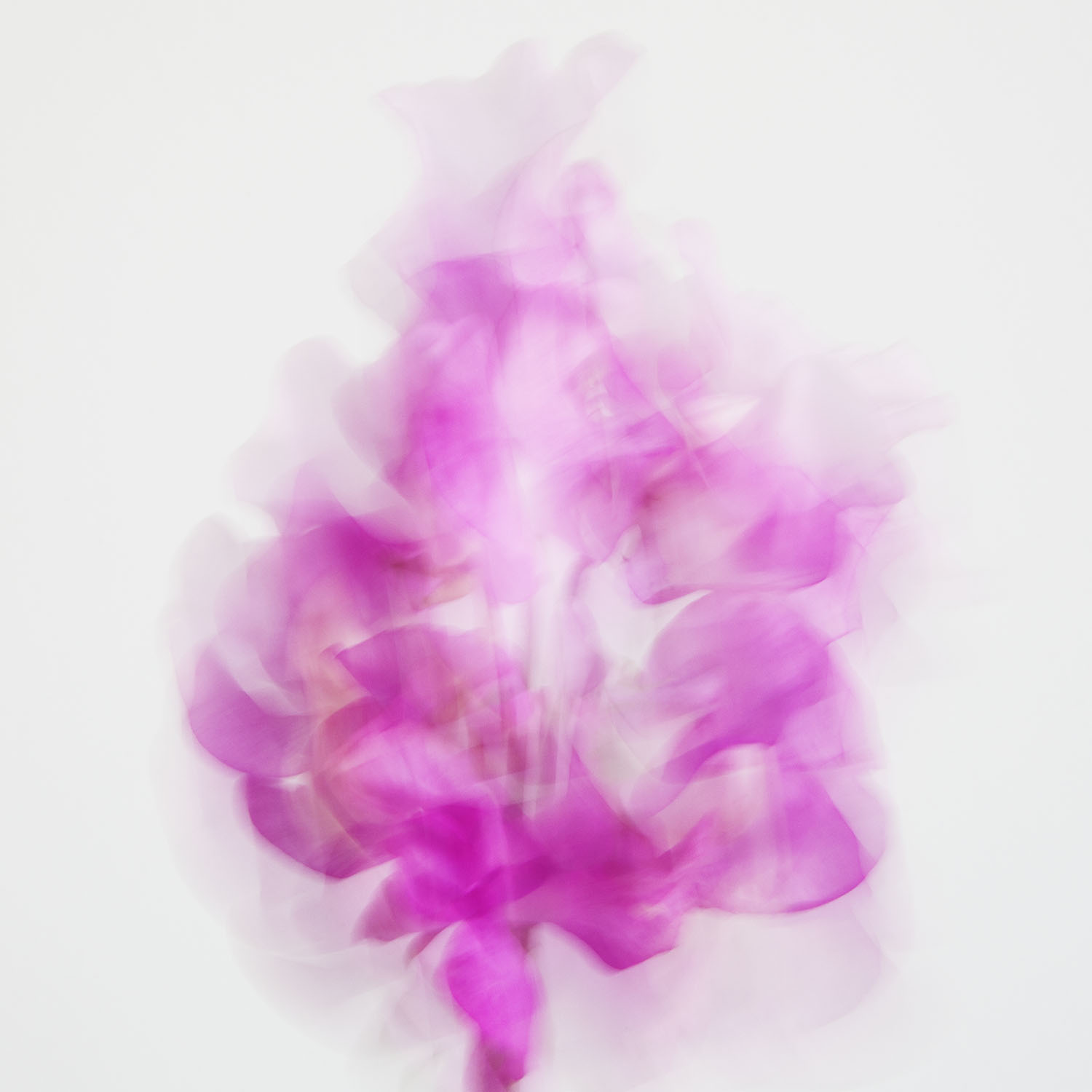 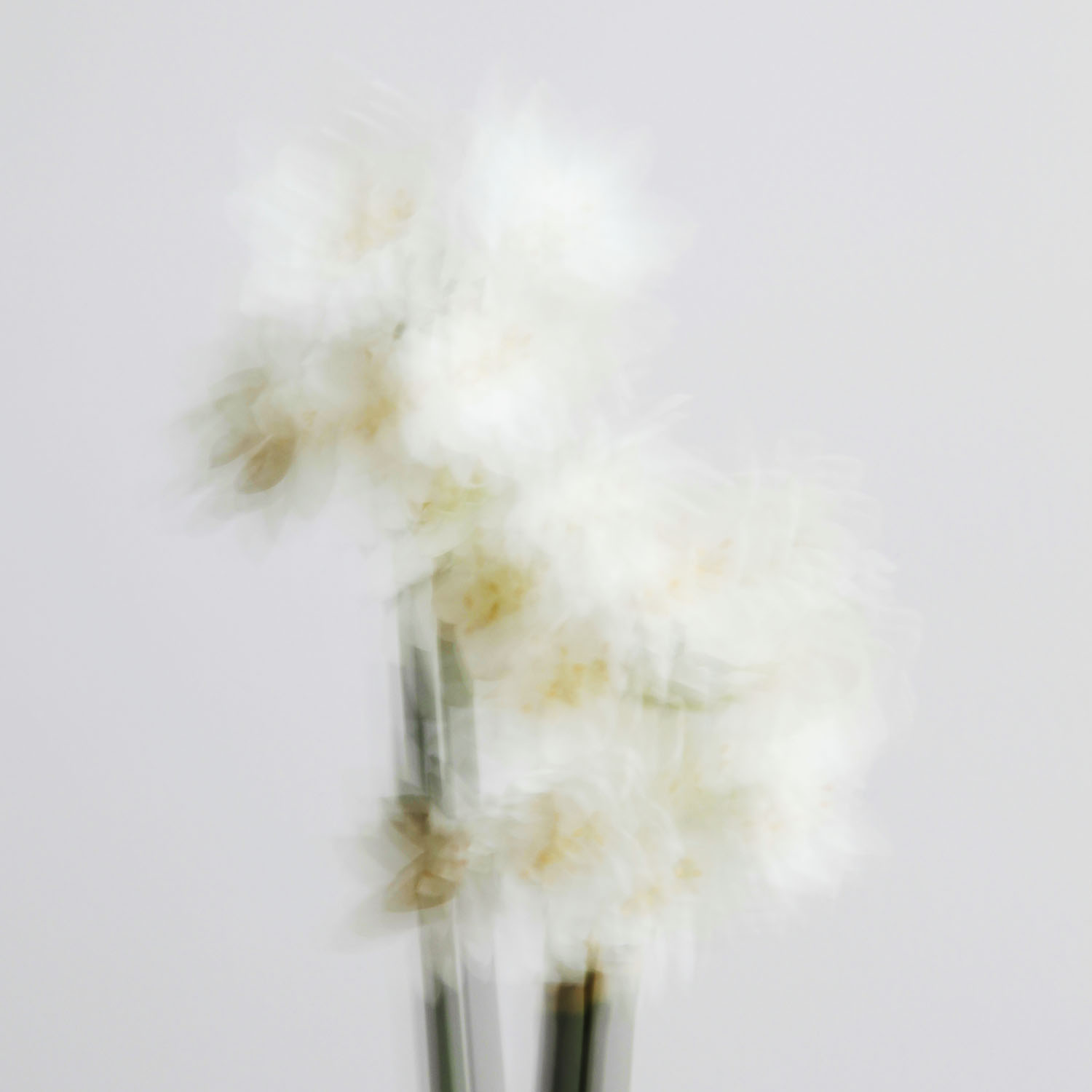